Before opening the shop, though, Neil Bukowski worked as a sales associate. For him, the donuts at meetings were always supposed to be the best part of the job, but he eventually became fed up with the quality of them. Every week, as soon as he got to the sales meeting, he'd open up the box, but rather than finding the glazed donut he was looking for, he found an undersized piece of dough with virtually no glaze on it at all. 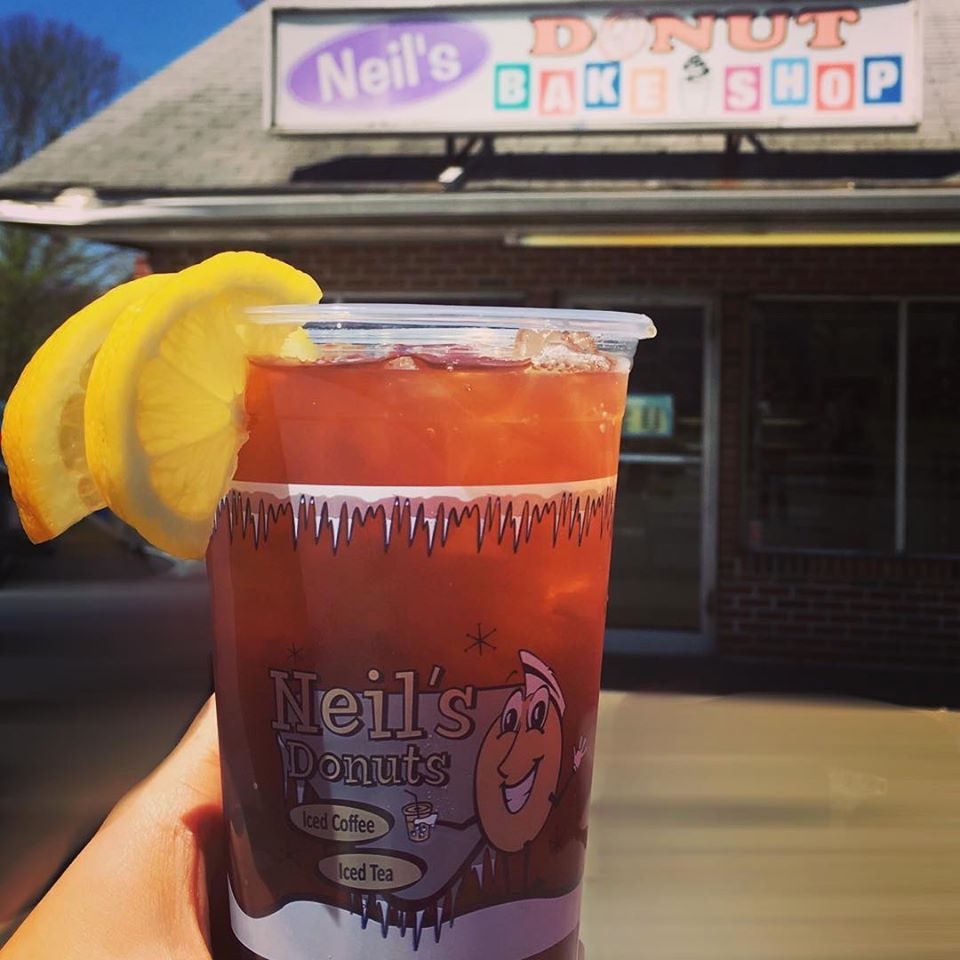 After experiencing this disappointment week after week, Neil decided something had to be done about it. So, shortly after his fortieth birthday, Neil quit the only job he had ever known and set out to make sure that those inadequate donuts would never find their way into a sales meeting again.

After a few years of working at a local bakery and learning the trade, Neil found a 1,500 square-foot storefront on North Turnpike Road in Wallingford, and on June 30th, 2001, Neil's Donuts opened their doors for the first time. The shop quickly found success that continued to grow, turning Neil's Donuts into a local landmark and one of the most highly reviewed donut shops in the country.

That success was not accidental; Neil Bukowski knows his donuts. "He's a fanatic with them," his son Rob Bukowski says, adding that in addition to the recipe, "there's a lot that goes into it: The timing has got to be right; you have to account for the weather if it's humid or freezing." When it comes to the product, quality and consistency are the top priorities. At Neil's, you'll never have to go on a search for a donut's glaze or its filling. Neil ensures that both sides of ever donut are dipped in glaze, and every filled donut is cut in half and stuffed, a practice that originated after the injector broke on the first day of operation back in 2001. "When it comes to our products, we're not going to be cheap. We strive to consistently be the best around," Rob explains.

In addition to offering a high quality product, Neil also wanted to make sure that the customer service at his shop was unmatched, a goal that stems from his own hatred of having to wait in lines. With Neil at the helm, it's not surprising that the service at Neil's Donuts is praised almost as often as the donuts themselves in customer reviews.

“I’m one of those guys, when I was growing up, I did not want to wait in line. I hated to wait for anything,” - Neil Bukowski

Despite packing the shop with as many employees as possible, it became tough to keep up with the growing demand for Neil's Donuts.

Rob, now a manager with over a decade of full-time experience, is currently leading plans to expand to a second location in Middletown to address that demand. 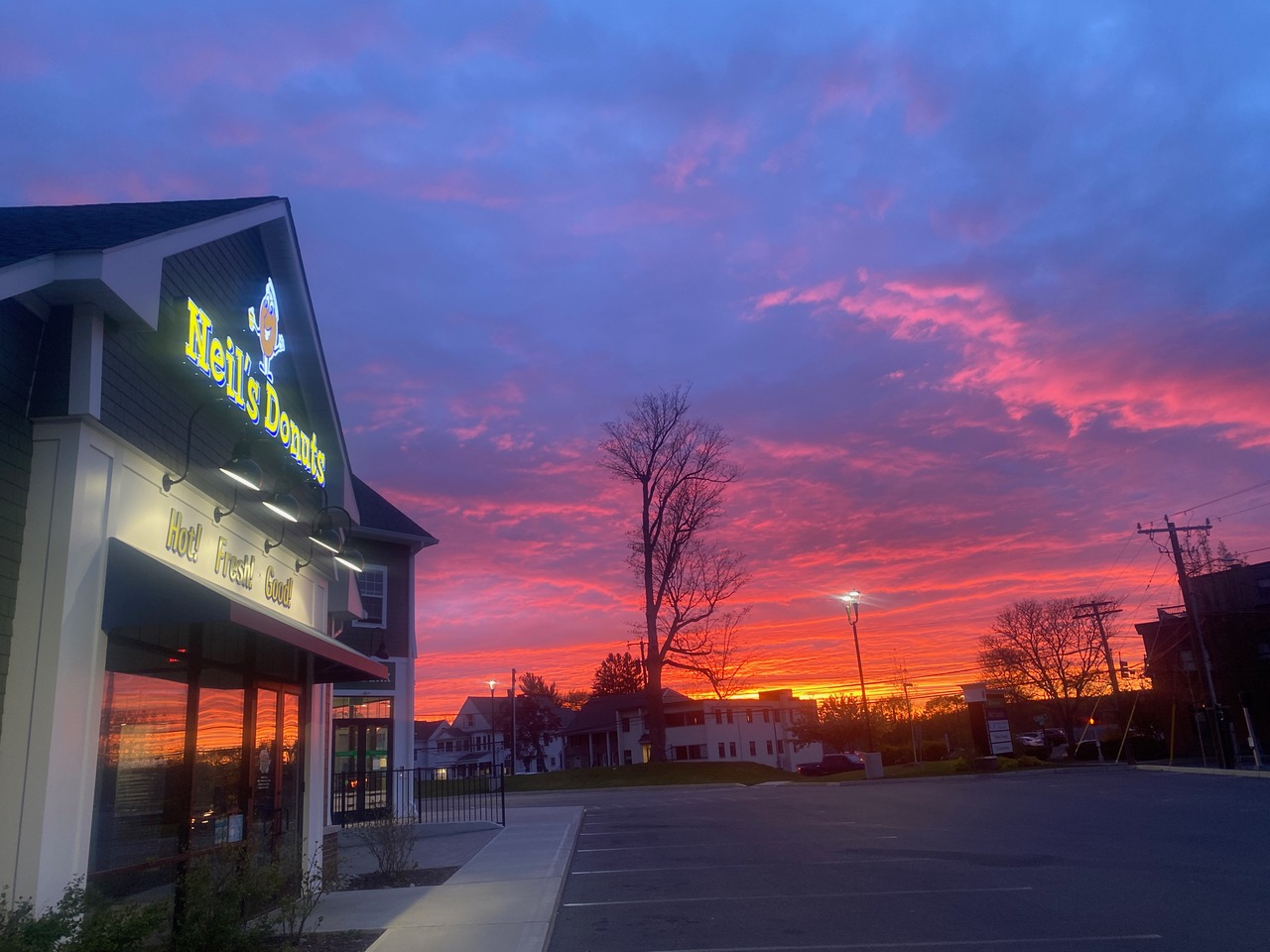 With the experience working under his father, Rob is confident that the new shop will deliver the same high-quality products and service that customers have come to expect from Neil's.

“I didn’t know if I was ready for it. I always knew it would work. It’s all about getting the right workers, and the right consistency, and making sure everything fits the same quality as we always have,” Rob Bukowski said.

Neil came up with his award winning formula years ago and continues to offer new and exciting recipes.

“It’s not only about the formula. It is about the way you treat the dough, before the doughnut is actually made. There’s a lot that goes into it: The timing has got to be right; you’ve got to account for the weather if it’s humid or freezing,” Rob Bukowski said. 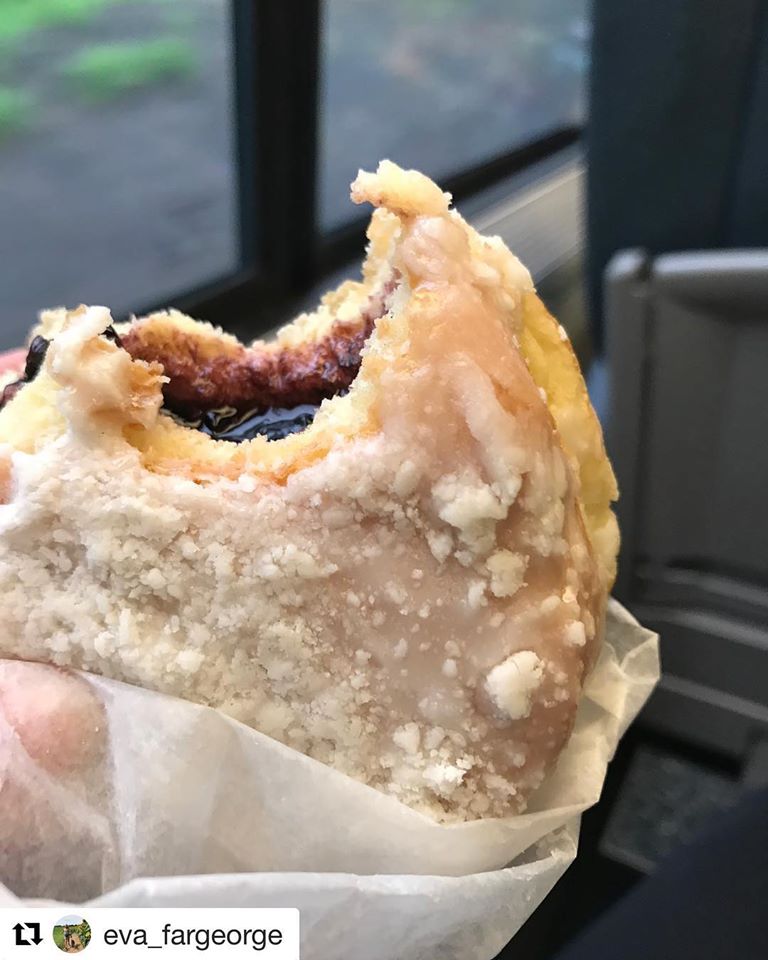 “It’s taking careful steps throughout the way when you make a doughnut. It’s not all about the ingredients. Our consistency is spot-on. That’s what we strive for, to always be the best. We don’t want to be cheap, either,” - Rob Bukowski.

Mix and Match your dozen! All donuts priced equally